After a great season, the best POST Esports Masters players on FIFA21, Clash Royale and League of Legends met for an Invitational tournament on June 5th and 6th, 2021. Guillaume Wilke, project manager, explains the challenges of this second edition. 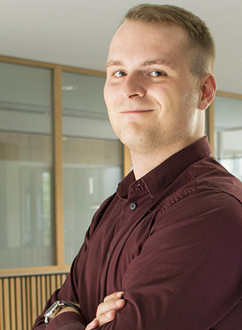 A new system has been set up for FIFA and Clash Royale. Two trophies were up for grabs this season for each game: one for the regular season champion, and an Invitational Cup, which was played in the finals on 6 June.
For League of Legends, the only trophy was the Grand Final, which took place on 5 June.

Another new feature this year was that the competition was streamed on Twitch every weekend! The season included 13 livestreams in total.

What profiles did the POST Esports Masters players have?

Most of the players are young amateurs, aged 16 to 25. Although some have reached a semi-professional level, the only pro-player was Shadow, FIFA Esports player in the Standard de Liège. The POST Esports Masters are a way for certain players to break through, and get their first taste of a major competition. The players give everything they have in order to take part in the Masters – aside from the gruelling training, they have to play at the highest level. FIFA21 and Clash Royale take place over 12 days of competition spread over two months, with 2-3 matches per day.

As a point of interest, the number of girls who took part in the qualification round increased 150% compared to the first season; however no female players qualified for the regular seasons for the three games.

Are you happy with the level of play?

The level of play is improving! The Luxembourg E-sports universe is becoming more professional. The players (and teams) are starting to take the competition more seriously – it’s becoming the leading competition in Luxembourg and the Greater Region.

What are your goals for season 3?

Although entries for the qualifiers were up compared to the first season, we’d like to boost it even further. The high participation rate in the qualification stage is reassuring, especially given recent constraints from video game publishers. And while these constraints can act as barriers to registration, the upside is the recognition we’re getting from video game developers.

Another goal is to open the POST Esports Masters up to other games. The Esports scene is very broad, and every community is different. We’ve got big things planned in the short and medium term, but I can’t say any more than that for the time being.

There’s been quite a bit of buzz about POST Esports Masters in the media. Has the number of Twitch and social media followers increased since last year?

Before the weekend’s finals, we’d amassed over 6,000 views on Twitch since the start of the season. This is an excellent result, given that a regular season doesn’t tend to attract as much interest as a final. It’s a bit like traditional sports: World Cup group matches don’t get the same viewership as the final. For the weekend of the Invitational tournament of June 05 and 06, more than 7,000 viewers watched the event live, only on Twitch

In terms of social media figures, we already had a good follower base on Facebook and Instagram thanks to season 1. The good surprise comes from our Twitter account, very used by the gamer community, and our Twitch channel, which exceeded 1,000 subscribers after the Invitational weekend. 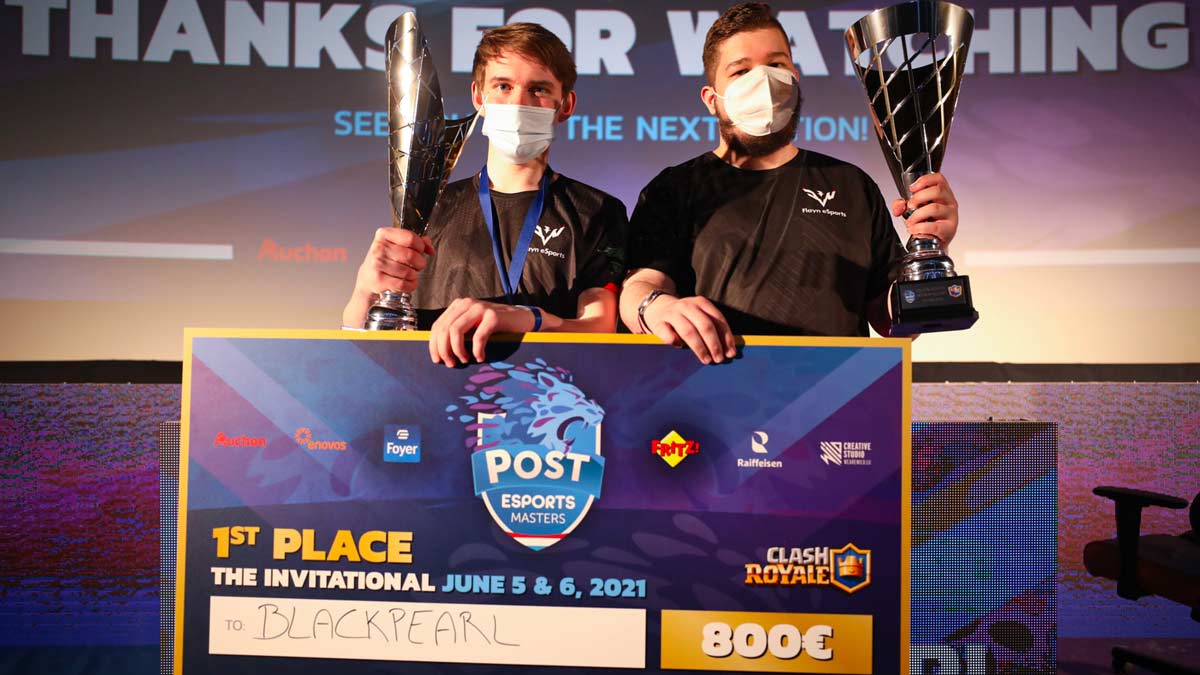 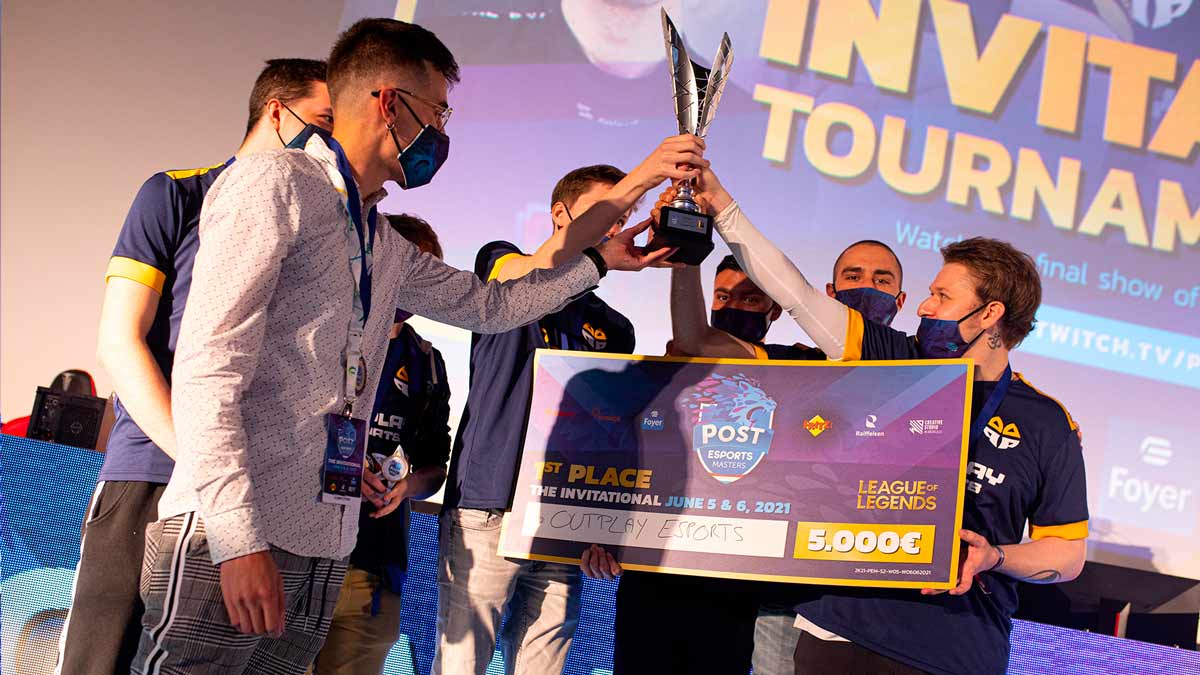 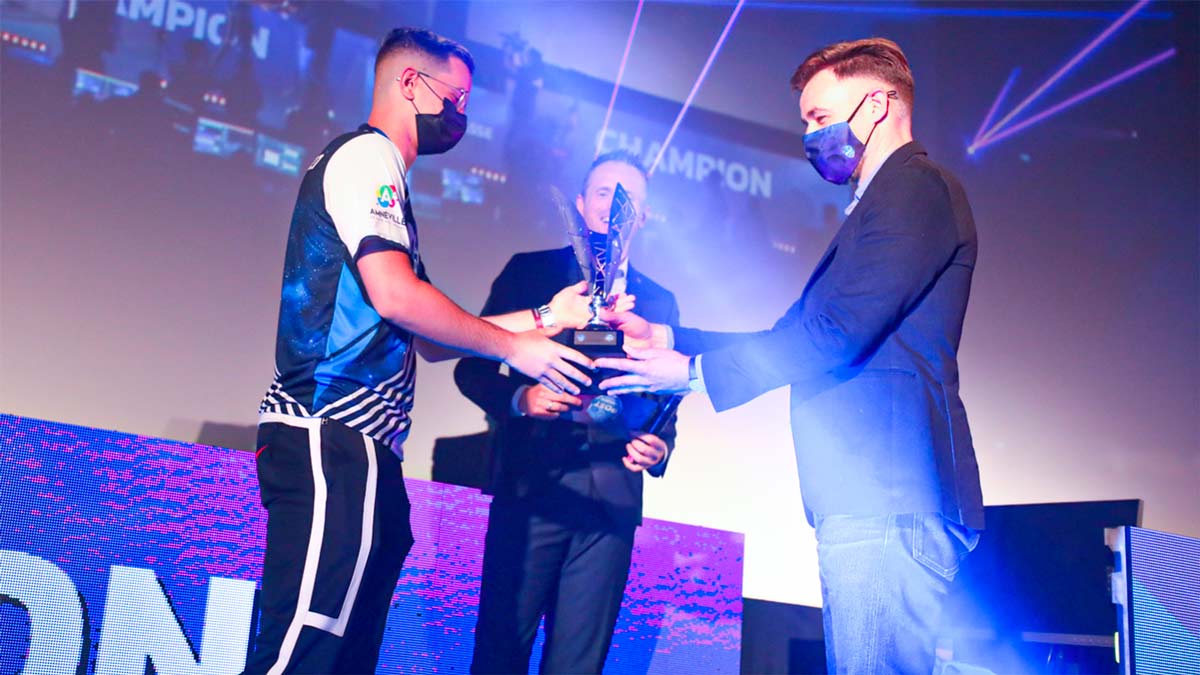 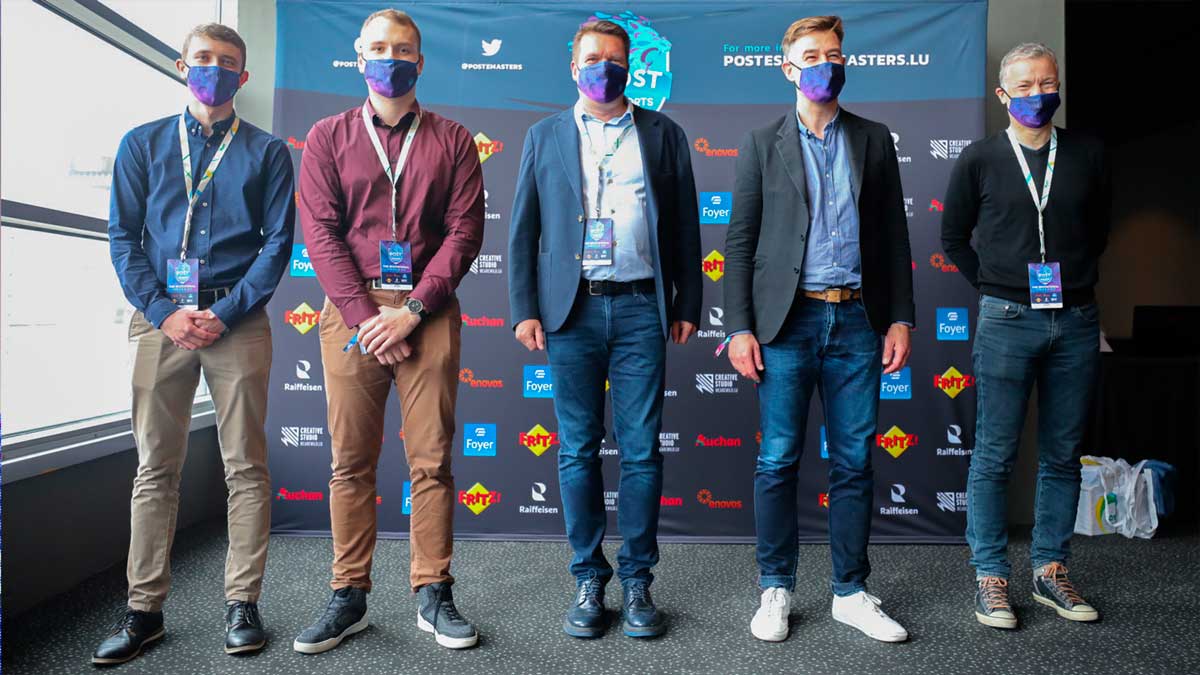