After a first season that reached its climax at the Kirchberg Kinépolis in September, the biggest esports competition in Luxembourg is back with a new name and greater ambitions.

There are a number of changes this time around: the best matches will now be streamed, commentated on and broadcast on the Twitch platform every weekend throughout the competition. 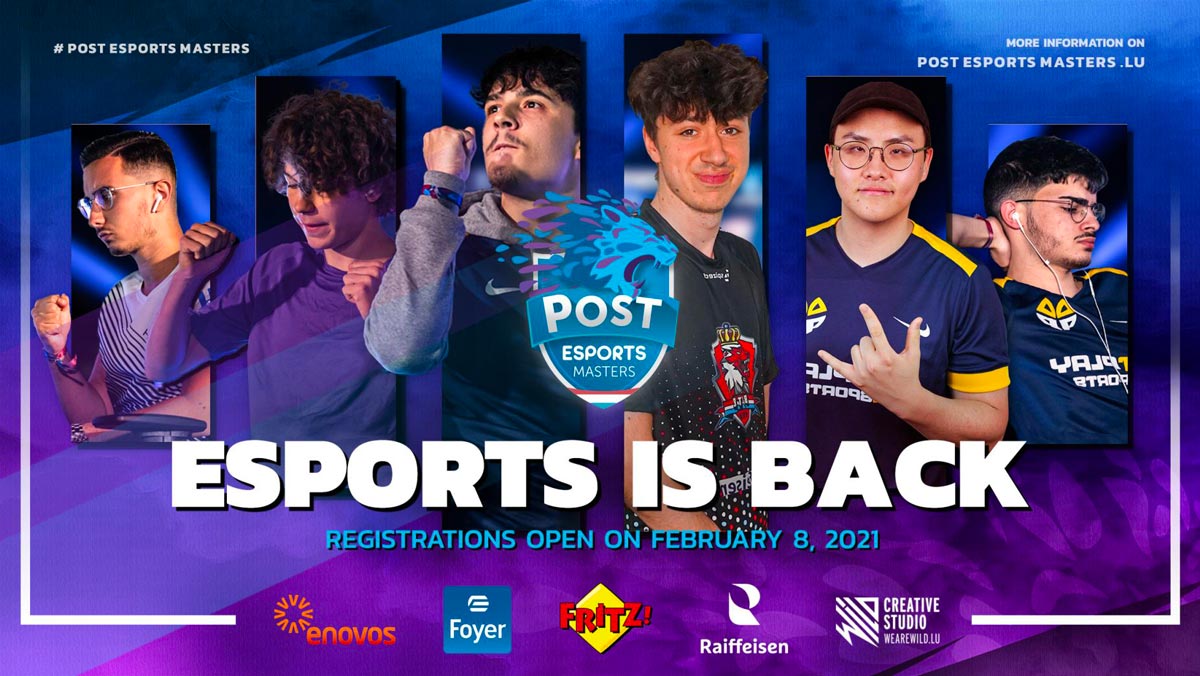 You must sign up to the qualifying stages for a chance to face the champions of 2020.

Although the three season 1 games are unchanged, the competition format is different:

For FIFA and Clash Royale, players will first take part in a league (April–May) before facing off in a Cup (June). There are therefore two titles up for grabs in each event.

For League of Legends, teams will also do battle in a giant tournament spread over several weeks.

Like last year, the competitions will mostly be held online to overcome any risks arising from the current health situation.